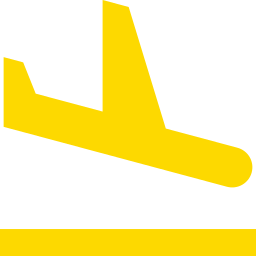 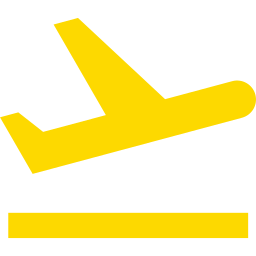 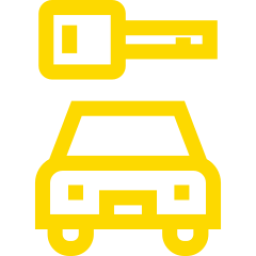 Ready to explore?
Watch the Video

Find information about your Airport Airlines

Find information about your Airport Transfers

Zakynthos Airport Dionysios Solomos is located 6 Km south of Zakynthos town and 1 km from the famous resort of Laganas on the south east coast of the Ionian island of Zakynthos, in Greece. With over 1.8 million passengers a year, the Airport is served by Olympic Airlines with frequent flights to Athens airport, as well as by other European low-cost airlines and seasonal charters. Planes are not permitted to land or depart during the night. This is due to the endangered loggerhead turtles or “caretta caretta” which lay their eggs on the beaches at night.

Zakynthos is the third largest of the Ionian islands, covering a little over 400 square kilometres, and lies 20 km west of the Greek mainland. According to Greek mythology, the island was said to be named after the son of the legendary Arcadian chief Dardanus.

Zakynthos, or Zante as it is known in most English speaking languages, is a popular holiday destination for 18 to 30 year old tourists. Over 1.8 million people visit the island each year, passing through the airport as they do before heading out to the popular tourist destinations of Laganas, Agios Nikolaos, Alykanas and Tsilivi.

The airport takes its name (Dionysios Solomos) from the famed Greek poet who was born on the island in 1798. He is best known for writing the Hymn to Liberty which became the Greek and Cypriot national anthem in 1865.

Zante airport has just the one terminal for passengers and uses only two runways for arrivals and departures, with runway 34 seeing the majority of airline traffic. Other than the Greek airline Olympic Air, the most common flights in and out of the airport are from the UK, with companies like Thomas Cook, TUI, and Jet2 landing dozens of flights each day. On top of UK flights, airlines from The Netherlands (such as Transavia, TUI, Corendon), and some flights from Germany keep the airport busy. Other airlines that use the airport include, Easyjet, TUI Belgium and Scandinavia, DAT, Primera Air, Blue Air, El Al, Israir, Olympic Aegean, Ellinair, Bulgarian Air Charter, Blue Panorama, Nordstar, Volotea, Enter Air, Vueling, Tarom, Air Moldova, Finnari, Scandinavian Airlines, Norwegian, Sky Express, Austrian, Niki, Swiss, Air Baltic as well as a selection of others.

Zakynthos International Airport, is one of the most busiest airport in Greece with nearly 2 million passengers.

Zakynthos Airport opened in 1972 and is located 6 Km south of Zakynthos Town.

The airport is part of the National Marine Park of Zakynthos famous for endangered loggerhead sea turtles (caretta caretta) who lay their eggs on the beaches at night during summer months. Because of this, aircraft movement is restricted at night and flights are not permitted to take off or land between 10 in the evening and 5 in the morning.


The operation of Zakynthos airport began 1972. In the beginning the passenger movements (that it was only from flights internal) cover a small building that was used as passenger terminal. In June 1981 finished the manufacture of new passenger terminal and the Aerodrome became International serving and flights of abroad. The first flight that was realised was Air company DANAIR with plane type Boeing V737-200.


In 2008 a brand new airport was opened to replace the smaller older one, which was struggling to cope with the increasing arrivals and departures. The airport has greatly improved due to the spacious new arrivals and departure areas making the whole process of passengers much quicker and efficient.

DISCLAIMER – This website is not the official website of ZAKYNTHOS AIRPORT and is an independent guide to the airport.

Scroll back to top